We would like to thank Kimberly Scott Ford.  The first African American female pilot to fly for Alaska Airlines.

Lt Col (ret) Kimberly Scott Ford served as a pilot in the U.S. Air Force and flew the KC-135R Stratotanker and the C-17 Globemaster in worldwide air refueling and airlift operations.  She also flew over 1000 combat support hours in support of operations in Kosovo, Bosnia, Afghanistan and Iraq.  Kimberly retired from the U.S. Air Force Reserve on Jan 1, 2016 after a 25-year military career, and is currently serving as a 737 first officer for Alaska Airlines based in Seattle, WA

Kimberly is a 1990 graduate of U.S. Air Force Academy (USAFA) with a degree in Political Science, and received a Master’s in Business Administration from Eastern Washington University in 1997. She is the first African American female to fly the C-17.

Kimberly is passionate about helping underserved youth achieve their dreams in aerospace.   She is married to Col (ret) Edward L. Ford and splits her time between the Redmond, WA and Shreveport, LA, where he serves as a civilian (GS-15) in Global Strike Command at Barksdale AFB. 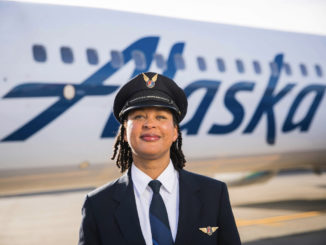 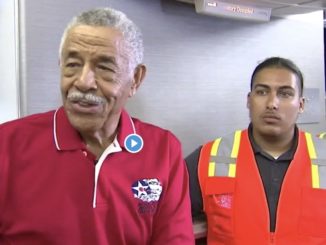 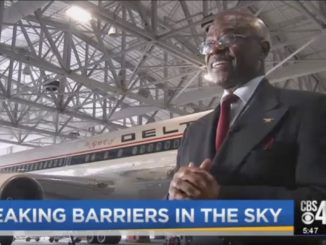 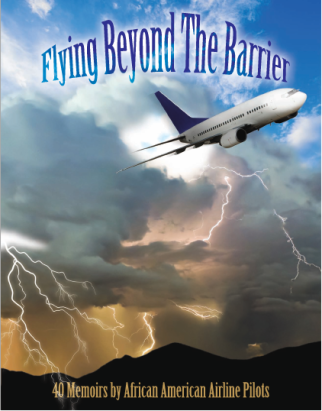